We are very fortunate to have some of Cornwall’s best multi-use cycling, walking and horse riding trails on our doorstep – Cornwall’s renowned Mineral Tramways trails.

This cycling network, created from 19th Century mining tramways and rail beds, criss-crosses the Cornish mining heritage countryside from nearby Portreath, on Cornwall’s rugged north coast, to Devoran on the south coast.

In fact, there are more than 30 miles of cycling trails in our local area.

You will find a wealth of history as well as taking in the beautiful Cornish countryside and coast. The former rail routes have something to offer all abilities from great places for young cyclists to learn to some of the best mountain biking to be found.

At the heart of the trails lie the famous Coast to Coast Trail and the fabulously named Great Flat Lode. (It’s not as flat as its name suggests but it is a great ride and not too difficult, especially in the summer).

The monument a top Carn Brea, that dominates the landscape, was built with donations from the public for Baron Bassett. He was known for campaigning against slavery and building defences in Plymouth. In 1873 the Bassett family were the fourth largest landowners in Cornwall.

Our entrance is opposite a quiet access lane that leads directly onto the Coast to Coast Trail near the coastal village of Portreath with its lovely sandy cove.

Just a short cycle from the park is Wheal Peevor, good for finding out more about Cornish Mining heritage.

If you love cycling, camping with us offers hours of off road cycling fun and is a great way to explore the local area.

Some of the sections, including near us, and between Bissoe and Devoran are great for learner cyclists.

With a number of free parking areas around the trail, you don’t always have to set off from Globe Vale Holiday Park.

Also as keen cyclists and walkers we found the site’s closeness to the Mineral Trail and coast as ideal.
Mr Hoare from Devon
With the great access to the mineral tramways for walking and cycling what more could you want.
Mr Parker, Worcestershire
Good location for walking and cycling
V Long
An immaculate site in a peaceful location, close to various surfing beaches and cycle tracks.
Mr Morrissey from Exeter 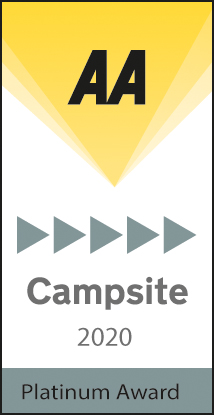 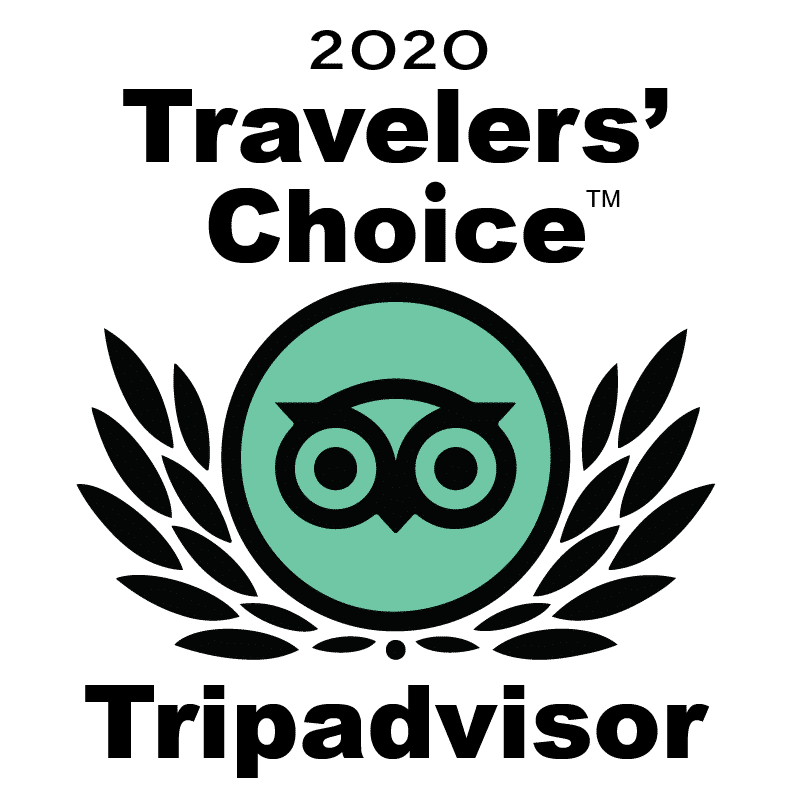